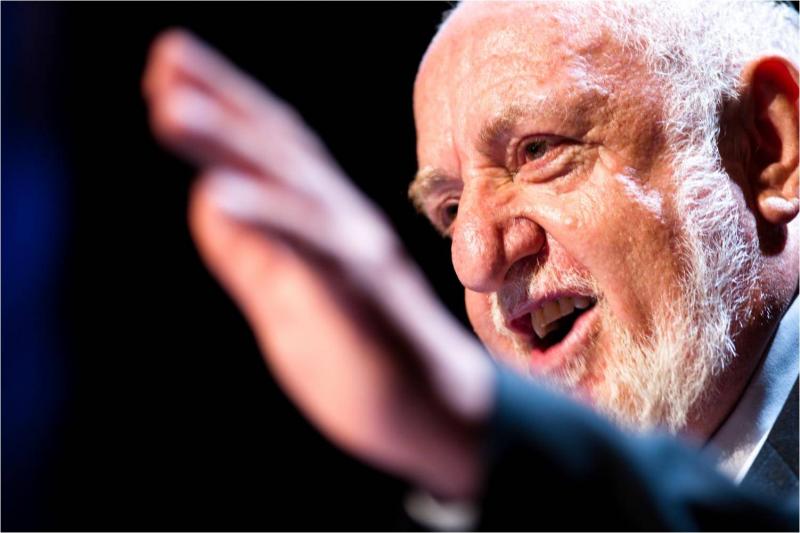 Avraham Infeld is one of the most unique

and compelling teachers and leaders in the

Jewish world today. Based in Jerusalem but a tireless traveler to all parts of the globe, Avraham has dedicated his long and distinguished career to helping Jews find meaning and joy in their Jewish identities. His own passion for Jewish life and Jewish community is contagious and has inspired tens of thousands (if not more) to engage with their own Jewish potential.

Avraham’s vision of Jewish life is one in which every Jew is empowered to find his or her own mode of Jewish expression and in which Jewish community is heterogeneous and multi-faceted. He is passionate about being part of the Jewish People and committed to helping Jews play a role in making the world a better place for everyone.

Today Avraham is engaged in avariety of

Born in 1943 in Johannesburg, South Africa,and raised in a strongly Zionist family, Avraham grew up with a strong sense of belonging to the Jewish People. His parents, Zvi and Olga Infeld, were both Jewish educators, who met in Bulgaria where Zvi was sent to establish a Hebrew speaking Zionist school and Olga was part of a team of teachers brought by him from Israel to teach in the school.  From there they moved to South Africa where they established and taught in a variety of educational frameworks . Avraham was the first student in the first Jewish day school in Johannesburg. the King David

School, established by the South African Zionist Federation, which his father headed and in which his mother served as head

of Hebrew Studies. In 1959, at the age of 16, just out of high-school, Avraham made aliyah to Israel and studied Jewish History and Bible at the Hebrew University, and Law at Tel Aviv University. After meeting and marrying his wife, Ellen Cohen, in 1963,

and with whom he now shares 4 children and 14 grandchildren,

he embarked on what would become a career as Jewish educator and leader.

In the 1970s, following his own shlichut in Baltimore, Maryland, he established Melitz, a non-profit educational institution that works with Israel and Diaspora young people to foster

of the Shalom Hartman Instisute and chairman of the Board \of Israel Experience, Ltd, an independent company created by the Jewish Agency.

In 2001 Avraham left Melitz and started

traveling to university campuses on behalf of Hillel: The Foundation for Jewish Campus Life, as Consul for Jewish Affairs. His passion for Jewish life and ability to connect with young people was highly successful and he inspired tens of thousands of young people on more than 60 campuses and 3 continents to become more involved in Jewish opportunities. In 2003,  he was appointed the International  President of Hillel, serving in that role until  September  2006.

Since his return to Israel in January 2007, he has served as President of the Chais Family Foundation, Chair of the Board of Melitz and Senior Consultant on Jewish Peoplehood to the Nadav Fund.

In recognition of his contributions to Jewish education, in 2005 Avraham was awarded the Hebrew University of Jerusalem’s prestigious Samuel Rothberg Prize for Jewish Education, the first specialist in informal Jewish education to be so honored. He was also given an honorary doctorate by Muhlenberg College in May 2006, for his work in the field of education. In June 2010, Hillel honored Avraham by presenting him with Hillel’s Renaissance Award.

Below is a video of Avraham and his sister

Tamara talking about childhood and the factors that have influenced them over the years: 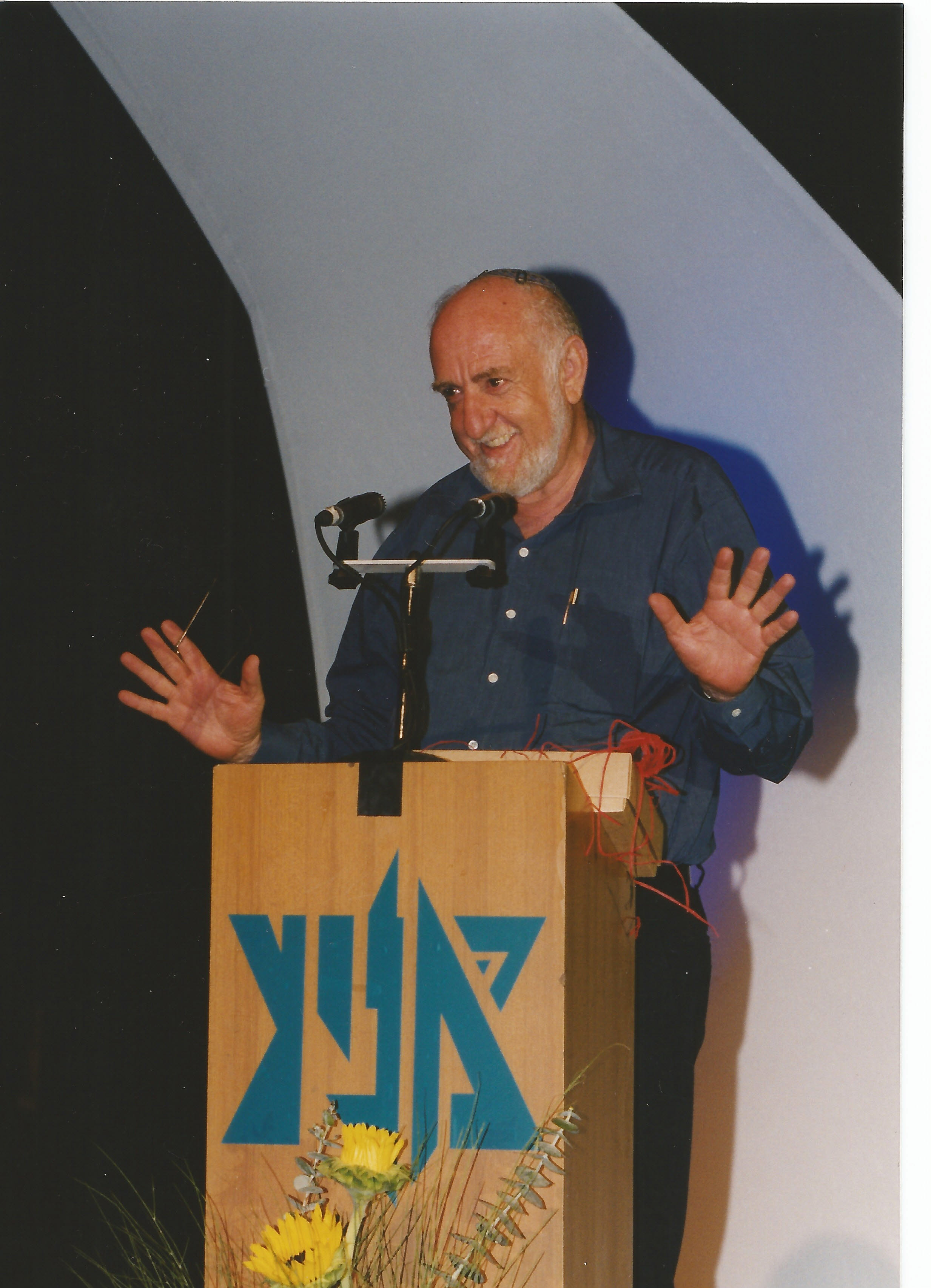